A few summers ago, I was speaking at a consumer protection seminar about alcohol labelling and focused on the association between alcohol and cancer. Another speaker was a former minister of social affairs (in the 90s), a former member of parliament and a member of the European Parliament. During the coffee break, she came to me and told me that this was the first time she heard that alcohol causes cancer. A highly educated politician who has been responsible for the country's health matters, and she wasn't aware of it! 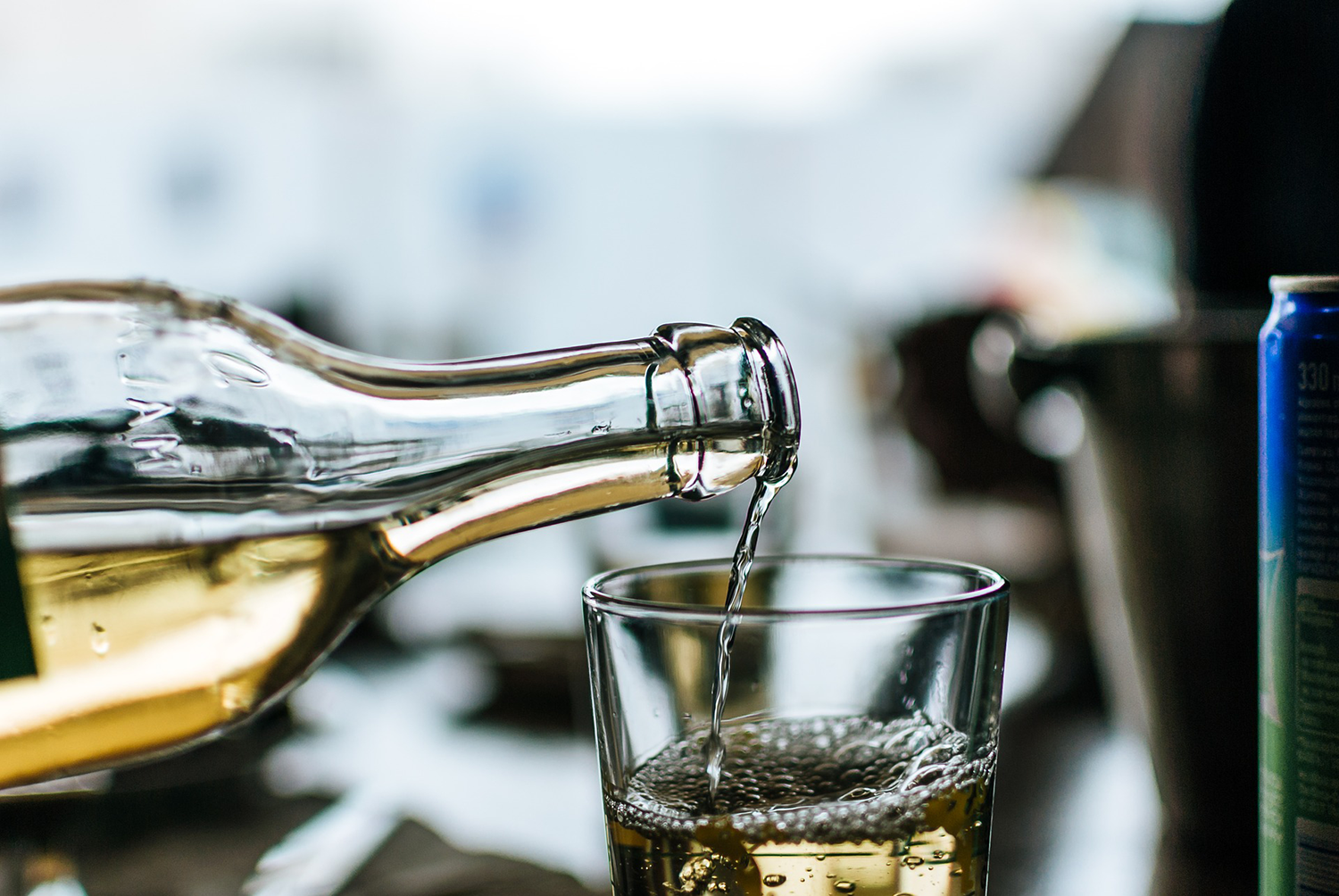 Indeed, different national surveys also confirm that the awareness level about the fact that alcohol causes various cancers is alarmingly low. A new study from the Danish Cancer Society found that unprompted, only 22.2% of respondents were aware of the link between alcohol and cancer, whereas prompted 44.8% were aware of this (Thomsen et al., 2020). In Norway, a representative survey conducted by Sentio for Actis found in 2016 that 7 out of 10 women were not aware of the association between alcohol and cancer. According to the Finnish report “Näin Suomi juo” only 37% of survey respondents fully agreed that alcohol use increases the risk of cancer (THL, 2018).

We can clearly conclude that most people in our countries don’t know that alcohol is also carcinogenic.

Another matter is the level of knowledge for those who are aware. We all know facts about healthy living, but unfortunately, our choices and lifestyle do not always reflect them. That’s why it is essential to move further from mere awareness to something that we may call conviction. As I now know this, I will make certain changes in my life.

What can we do?

Alcohol policies can reduce drinking levels even if people do not knowingly cooperate. Well-known policy measures, such as raising taxes, reducing availability and banning advertising, are all proven to be effective in reducing alcohol consumption and related harms.

Due to low levels of awareness, having warnings on every alcohol product should be a no-brainer.

As consumption level comes down, so do different harms. Or as Rand Europe shows in its report, the harms also increase when people drink more (Rabinovich, 2009). “A 1% increase in per capita alcohol consumption is associated with an increase of 0.85% in fatal traffic accidents, 0.61% in traffic injuries, and 0.37% in the incidence of liver cirrhosis within the same year” (Rabinovich et al., 2009).

Every country should commit to introducing and enforcing these known policy measures to combat alcohol-related cancers. Additionally, we should put cancer warning labels on alcohol products. Currently, Ireland is the only EU country that has adopted the cancer warning regulations, even though they have not yet been implemented. Due to low levels of awareness, having warnings on every alcohol product should be a no-brainer.

But we should be able to do something about this awareness problem as well. It’s crucial that people are aware of the risks involved in drinking alcohol. We know that even low-level alcohol consumption is directly linked to cancer risk. Most people think only about binge drinking being risky and dismiss the hazards they have while drinking moderately.

As already stressed, raising taxes is an important tool to reduce overall drinking, but it doesn’t make people aware that alcohol might cause cancer. In other words, we need also targeted actions. Countries have to invest in awareness campaigns to reach different population groups – different ages, educational backgrounds, and people speaking in other languages.

Alcohol is a 100% preventable cancer risk factor. But, unfortunately, for too many among us, this aspect of alcohol is unknown. And that should be unacceptable for all of us.

Information about alcohol and cancer is too often buried on a health institution’s website, where people should go looking for it. Effective communication involves getting the message across to as many people as possible and also making sure they understand it. Looking at the awareness numbers, it is clear that we have all failed to do that.

Around 4 in 10 cancer cases every year could be prevented. For ten cancer types, more than 70% of cases are preventable (Cancer Research UK, 2015).

Philip E. Castle (2021) the director of the National Cancer Institute’s Division of Cancer Prevention wrote recently that prevention is the 21st-century “cure” for cancer. “While it is unlikely we will ever be able to prevent all cancers, many can be prevented now and many more can be prevented in the future” (Castle, 2021).

Alcohol is a 100% preventable cancer risk factor. But, unfortunately, for too many among us, this aspect of alcohol is unknown. And that should be unacceptable for all of us.