Snus is a tobacco product that has harmful health effects and the use of which has increased in Finland, especially among young people. 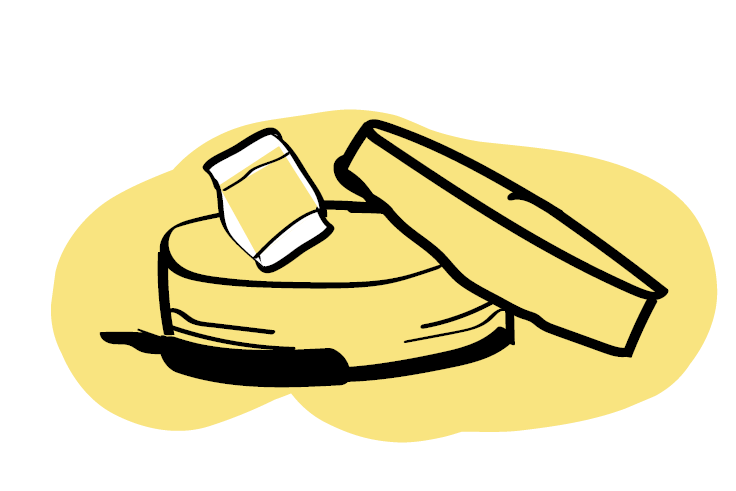 A person using snus often receives a higher dose of nicotine than a smoker. Regular use of snus creates a strong addiction.

Snus is usually used between the upper lip and the gum either as sachets or as loose snus. Sweden is the only EU Member State allowed to sell snus. In Finland, buying snus is a criminal offence. The possession of snus is prohibited for all under 18 years of age. If young people have snus, it is always acquired illegally.

A lot of high-nicotine snus is imported into Finland. In illegal street trade, it easily becomes accessible to minors. Young people who are growing up are particularly vulnerable to the addictive effects of nicotine as the brain continues to develop until well over the age of 20.

According to the Adolescent Health and Lifestyle Survey 2019, 86 per cent of young people who have used snus have received or bought it from their friends, 9 per cent through social media, 3 per cent in a kiosk or a shop and 6 per cent from street trade. Snus is also acquired when travelling to Sweden.

According to the Finnish Institute for Health and Welfare, the use of snus causes many health problems. Snus is particularly harmful to oral health. Abundant use of snus may also increase the risk of type II diabetes, cardiovascular diseases and certain cancers. In addition, snus exposes the foetus to harmful health effects and nicotine appears also in breast milk.

In Finland, the advertising of tobacco products has been prohibited since 1978 but the ban is circumvented with surreptitious advertising. Especially young people are lured to using snus with flavour additives, beautiful packaging and easy-to-use sachets. As beautiful boxes make the product appear less harmless than regular snus boxes, snus packaging should be standardised.

Sources: THL, The Cute as Candy study and The Flavor Trap study